Cyprus is one of the world's important trade gateways with the continent in the center of 3 continents, Asia, Africa and Europe. It is also a country with the most advanced living and economic conditions in Europe.

With a small area of ​​9,250 km², Cyprus is an important trade gateway for 3 continents of Asia, Africa and the United States. However, Cyprus is ranked first among the safest countries in the world for countries under 5 million people.

Otherwise, Cyprus is also the 4th country with the best education system in the world as well as one of the best residence destinations in the world. In addition, a Cyprus passport can help you travel to 115 countries around the world without a Visa.

Cyprus has similar climatic features to Vietnam, in the summer the temperature can reach 42 celsius degrees and the winter is cool with an average of 16 celsius degrees.

In Cyprus, 100% of the food here is clean food, and the country has an extremely rich cuisine. In addition, Cyprus is also a very beautiful island nation with abundant natural scenes and beautiful beaches which is a promising destination for many business men.

Along with Sweden, the UK and Denmark, education in Cyprus is recognized as the fourth best in the world with higher education in the EU. In addition, tuition fees at universities in Cyprus are quite cheap and bring unexpected quality.

In addition, if you study in Cyprus and are a permanent resident of Cyprus, you can move to other countries easily.

4. A great potential of development.

Cyprus is a country with a stable development speed. However, many big investors will invest in the island's infrastructure because of the country's great potential. In addition, it is one of the shipping centers when it is the center of 3 continents Asia, Africa and Europe.

Cyprus is one of the countries with great tourist potential in Europe, surrounded by very beautiful beaches. In addition, the city of Paphos in Cyprus has been recognized by UNESCO as a world cultural heritage.

5. Visas can be exempted to 173 countries

With Cyprus citizenship, this is the fastest way to become a European citizen with a processing time of just 180 days. Therefore, you can study and work in 28 countries in the European Union easily and travel to 173 other countries without a visa.

Cyprus passport is one of the "most powerful" passports in the world. According to Passport Index's passport rankings, Cyprus's passport is ranked at number 6.

Cyprus is a country worth living and living in the world with modern infrastructure and a very good quality of life. For more information about the citizenship process of Cyprus, you can refer here:bit.ly/dinhcudaosip 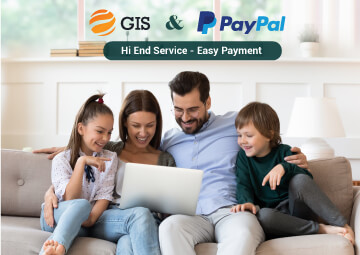 PayPal evaluates GIS as a great partner, because of its high quality of service and the potential of international clients.

How is the medical check for immigrating to The US? 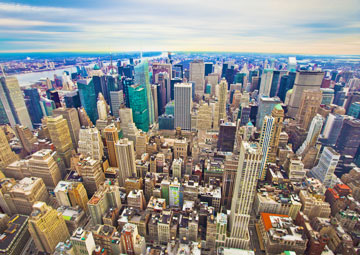 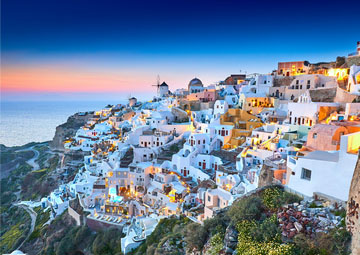