With a “deal or no deal” Brexit looming around the corner, at a press conference, Malta’s Prime Minister Joseph Muscat announced a set of measures, which are intended to regulate the situation in the eventuality that the UK departs the EU without securing a deal.

It is estimated that approximately 13,000 Britons reside in Malta, 5,000 of which are currently in employment, and thus Prime Minister Muscat is seeking to ensure a smooth transitory period for UK nationals seeking to remain or relocate to Malta after Brexit.

To this effect, Prime Minister Muscat announced that Malta will offer UK citizens, currently residing in Malta, full residency rights lasting for a period of ten years, by applying for a “special status” residency permit as citizens of a former EU country. The ten year validity period is longer than that of any other residence permit being offered in Malta and may eventually be renewed. In hindsight, the purpose of such validity period is intended to protect life choices made by UK nationals when the UK was a member State of the EU.

Nevertheless, it is important to note that Britons who wish to relocate to Malta after Brexit will also be in a position to apply for a ten year residency permit, however, in this case, their rights will be equivalent to rights obtained by third country nationals coming to Malta, which means that residency permit fees will be applicable and employment licenses will be required should such UK nationals wish to work in Malta.

Why does Malta attract so many foreign women to work? 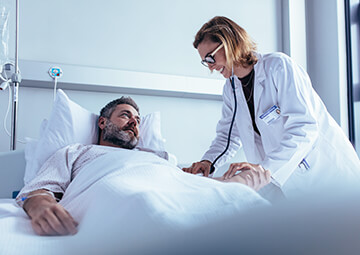 Malta's health service is the best in the world 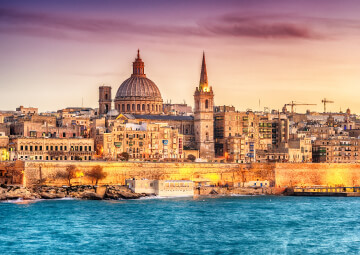