As a coastal city, New London is located in Connecticut, United States. It is the smallest city in the state with an area of ​​27.9 square kilometers. According to the 2011 census, it has a population of around 27,000 people. New London is a port city with many maritime activities on the northeastern coast of the United States. 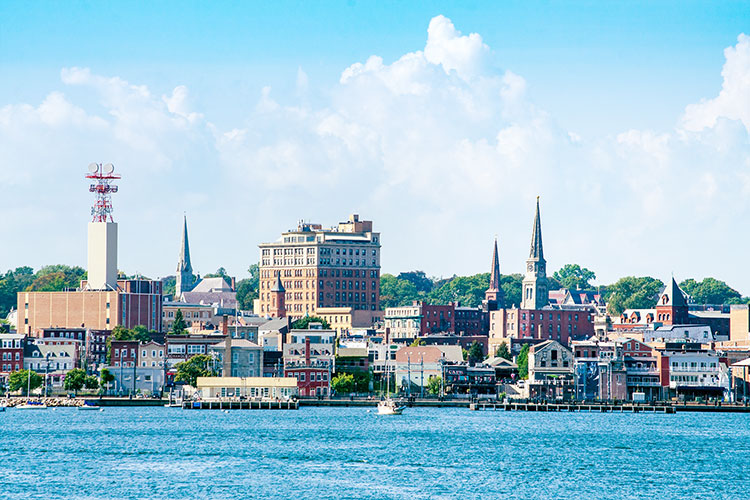 Most Florida visitors must know South Daytona city. This is a city with a famous history connected to the sea. The city is only a few minutes away from the famous Atlantic beach which attracts more than 8 million visitors a year. The city has many secure residential areas with modern schools, hospitals, parks and shopping systems. The South Daytona government is still making daily efforts to make this a great place to live. 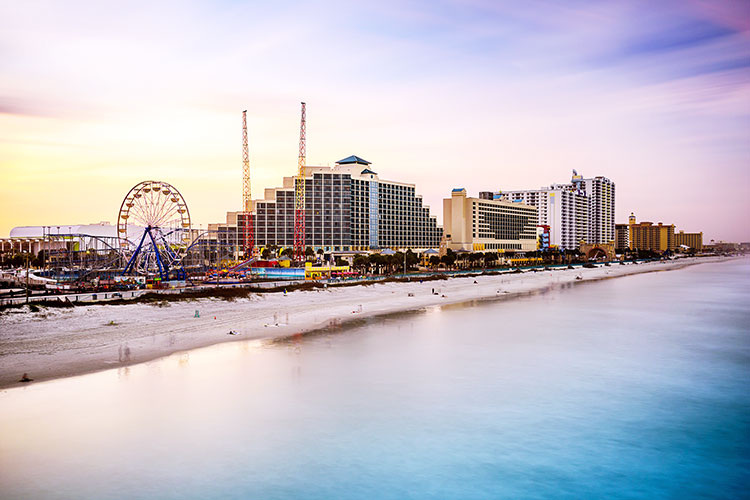 Located along the beaches of the Atlantic, Cocoa is a beautiful coastal city in Florida. Cocoa City has a population of about 17,000 with a cool climate.

Culturally, Cocoa owns the Brevard Museum of Natural Science and History, which brings you astronomy and natural environment to you in the truest form. Not only that, Cocoa Village Theater is invested by the city, promising to bring you excellent performances. 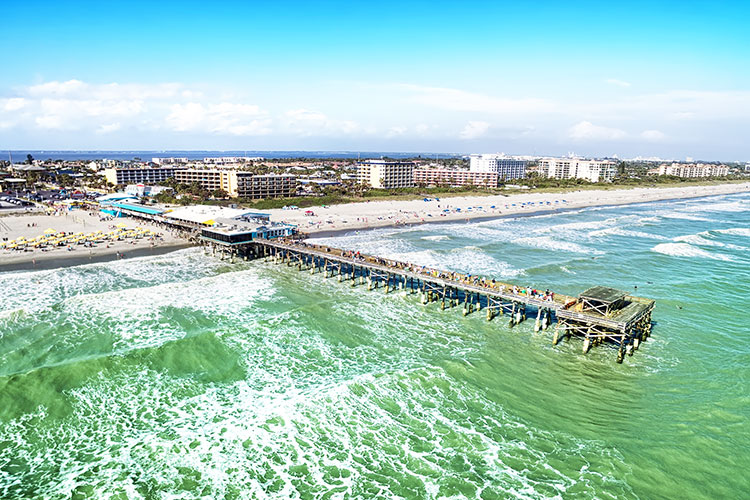 Coos Bay is a city of Oregon. The city is located at the seagate of the Coos River in Coos Bay, Pacific. Coos Bay city has a cool and mild climate which is suitable for a settled life. 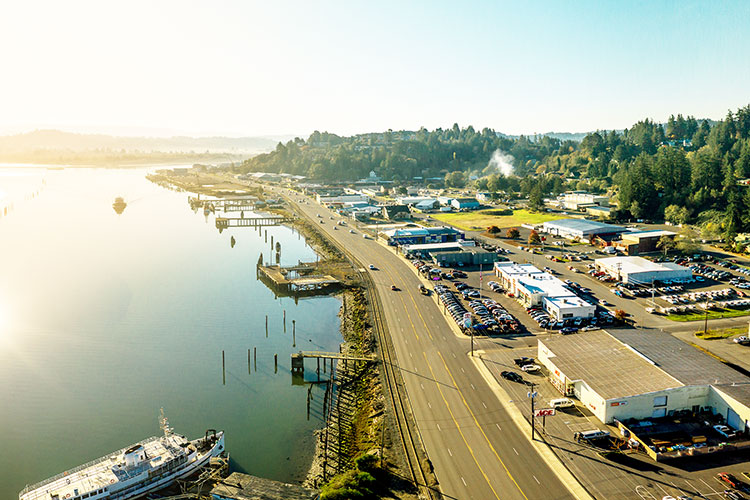 Fort Pierce is a city in eastern Florida with a population of approximately 41,000 inhabitants. The name of the city is named after the Fort Pierce army during the Second Seminole War in 1838. The city is also known as Sunrise city as opposed to the Sunset city - San Francisco. Fort Pierce is considered the most affordable coastal city in Florida. 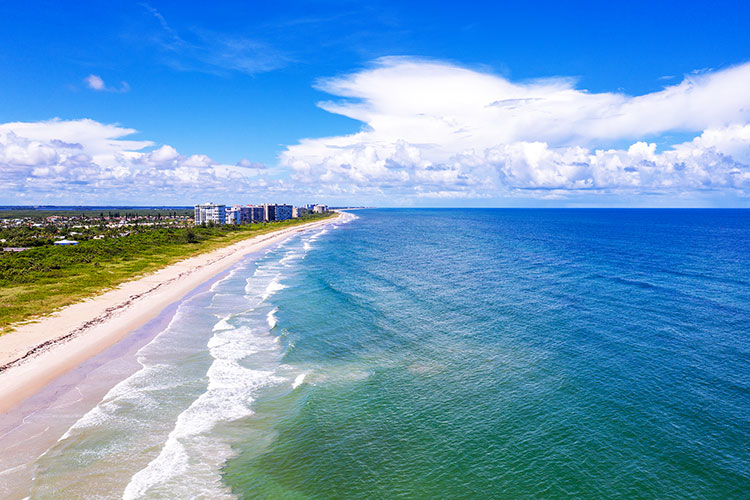 Located on the Atlantic coast, Daytona Beach is a city in Florida. This is a city with many entertainment complexes, restaurants and hotels with a large number of tourists every year. Not only that, the city of Daytona Beach is also famous for the iconic race called Daytona 500 NASCAR held annually in February. 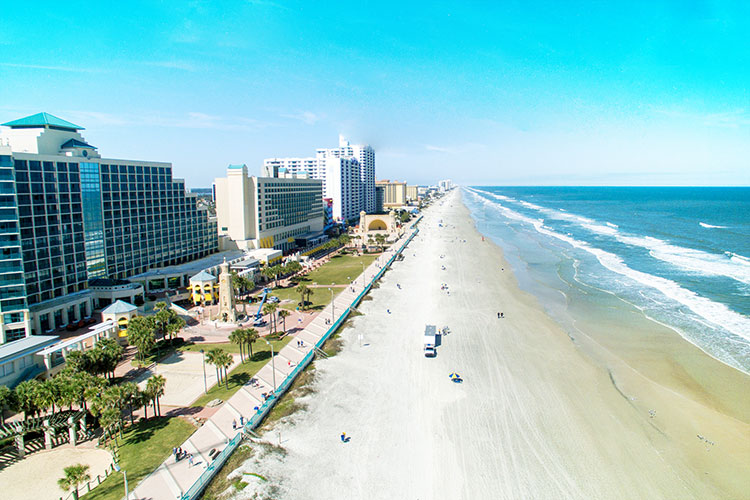 The number of casinos in Atlantic city ranked 2nd after Las Vegas. Atlantic is the city of New Jersey state. There is a resort paradise on Absecon Island in the Atlantic coast. Atlantic is a sleepless city with exciting nightlife experiences beside the beautiful beaches. Specifically, Atlantic City is the venue for the annual Miss USA competition.. 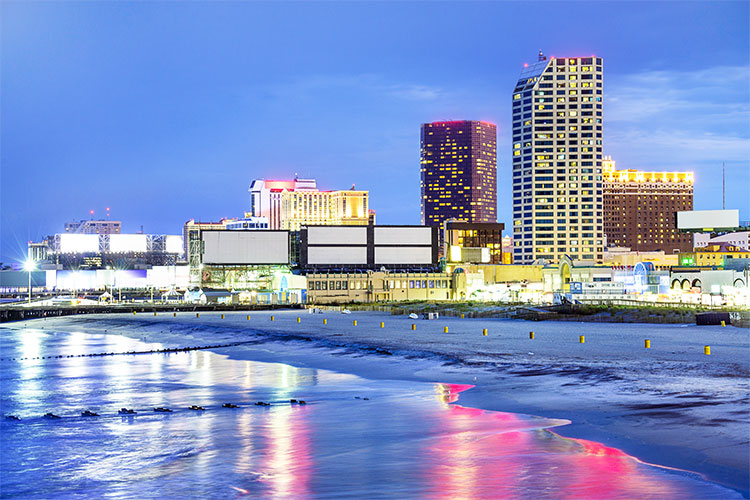 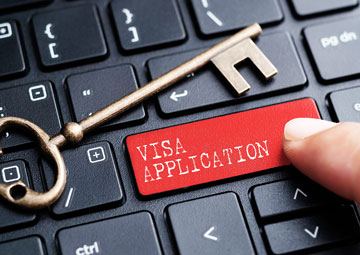 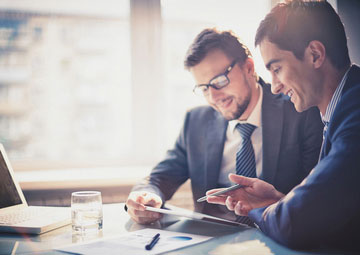 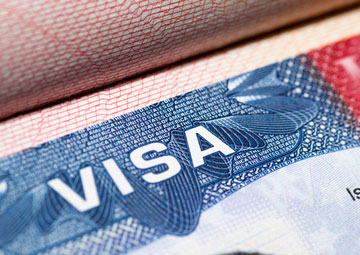 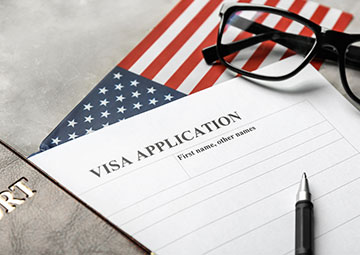