Cyprus is preparing legislation to allow Britons already living in the country a grace period of one year to get their residency status sorted out after the official ‘Brexit Day' on March 29, according to the British High Commission in Nicosia. 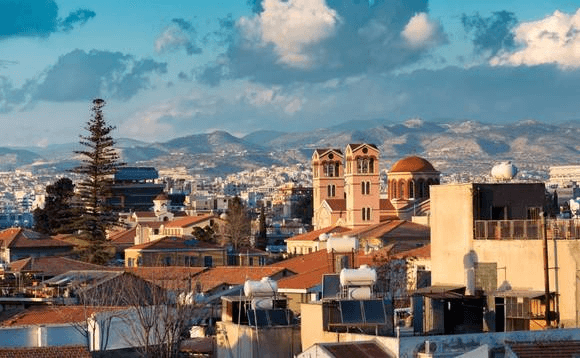 "We welcome the news that in case of a ‘no deal Brexit' there will be a grace period of a year and we thank the Cypriot authorities for continuing to safeguard the rights of British citizens on the island," the British High Commission said on social media.

British High Commissioner, Stephen Lillie, told the Sunday Mail: "British nationals in Cyprus should continue to follow our Living in Cyprus Guide and our social media channels, Facebook and Twitter to receive the latest updates on Brexit.

Around 70,000 British expats live in Cyprus, although this includes many who live on the island for only part of the year.

Lillie said that securing a deal with the EU remains the British government's top priority, but until an extension is agreed and ratified by all 28 member states, the legal default remains that the UK will leave the EU without a deal on March 29, unless something else is agreed.

"It is because of the continued uncertainty and risk of a no deal Brexit on 29 March that my team and I at the British High Commission continue to engage on a frequent basis with Britons in Cyprus."

All Britons living in Cyprus should apply for either an MEU1 or MEU3 to ensure that they are lawfully resident and that their rights continue to be protected post-Brexit.

Why is Cyprus a country worth living in?